Now this is a post all about how council comms got flipped turned upside down and I’d like to take a minute just sit right there I’ll tell you how we first got a website in the town called Croydon. 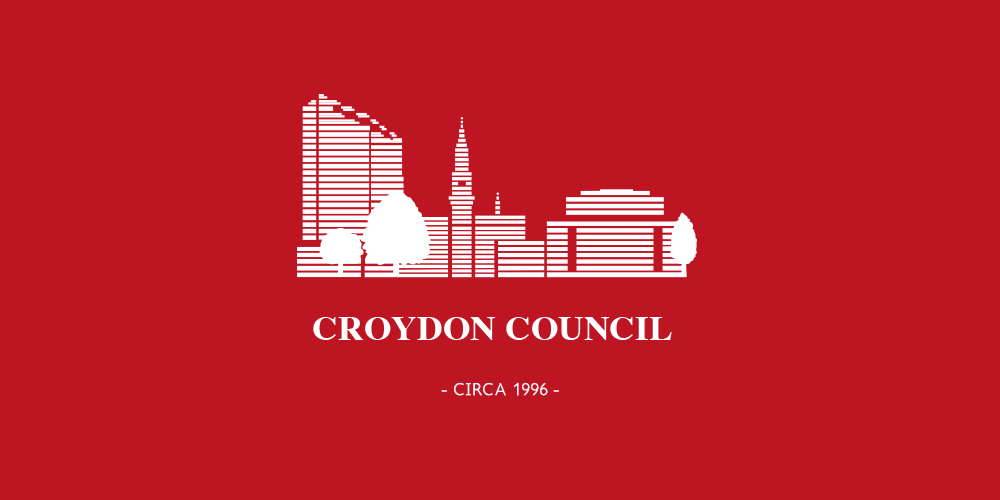 Tempting as it is to write a whole post based on the lyrics of the Fresh Prince of Bel Air, I won’t. Instead, here’s a potted history of the council’s online presence – with a bit of help from the Wayback Machine.

The Croydon.gov.uk website has been around for longer than you might think and has seen 9 updates that each reflect the tech of the time. Now we’re making version 10, based on user-centred design, digital ways of working and the service standard. We’ve blogged previously about this and will continue to do so… but what came before? 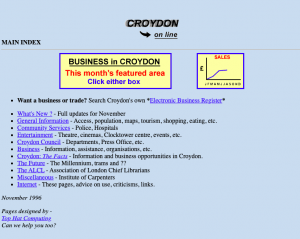 Our story began in 1996 with Croydon on line, a time before Google existed. As England hosted Euro ‘96, Oasis played Knebworth and Bill Clinton began his second term, Croydon created its first website.

The content gives us an insight into the perceived user needs of the time. Internet access wasn’t widespread, and most of our users were coming to the site using business or public connections. But 23 years before the Croydon Digital Service, the council already recognised the potential of online services, running free seminars on “Why should your enterprise be on the Internet”. The content design also reflects the technical restrictions of the time, with limited colours, fonts and layouts.

The website has gone through 9 generations of change since then, some an evolution, others a revolution. 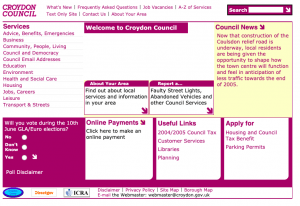 The first major change was an explosion of content from 2004 – 2006. Technical advancements brought secure online payments.

The content grew and the structure evolved into a set of 12 sections which still bear some resemblance to the ones we use today. The site continued to evolve over the next 10 years, shrugging off Shockwave and Flash trends.

In 2015 the next generational leap occurred. The arrival of iOS and Android changed the way people were accessing the internet. By 2014 40% of people visiting the site were using a mobile or tablet. Now that figure has switched, with only 40% of people using a desktop or laptop computer to view the site. 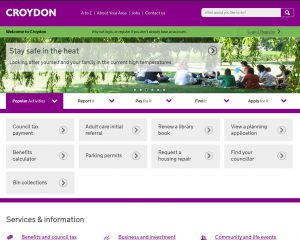 Our site needed to work for these mobile users, so we created a new responsive mobile friendly design. It’s still going strong today.

We started using Drupal to manage our content, which is open source and free for anyone to use. We also switched to cloud hosting, creating a reliable operation that’s available 24/7.

The main website has gone through 5 years of stability, but now it’s time to take the leap to version 10. We’re working on a new website right now, and will share its first pages soon.

For the first time, we’re building the site in house – except the hosting as we can’t compete with the scalability and resources cloud hosting offers. Our team is multi-disciplinary and we work in an agile iterative way. This means we can put user needs first. 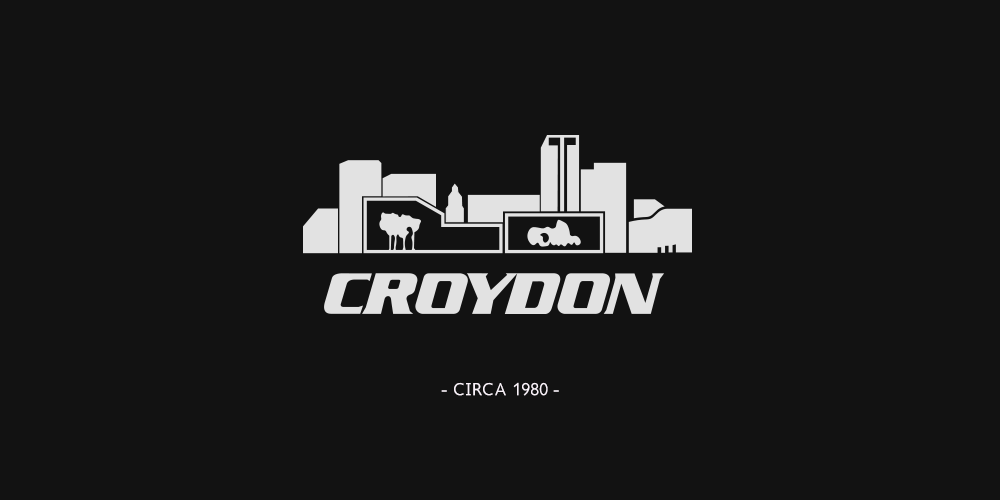