The council's new website reaches a major milestone as it switches to the open source codebase, built by councils for councils. 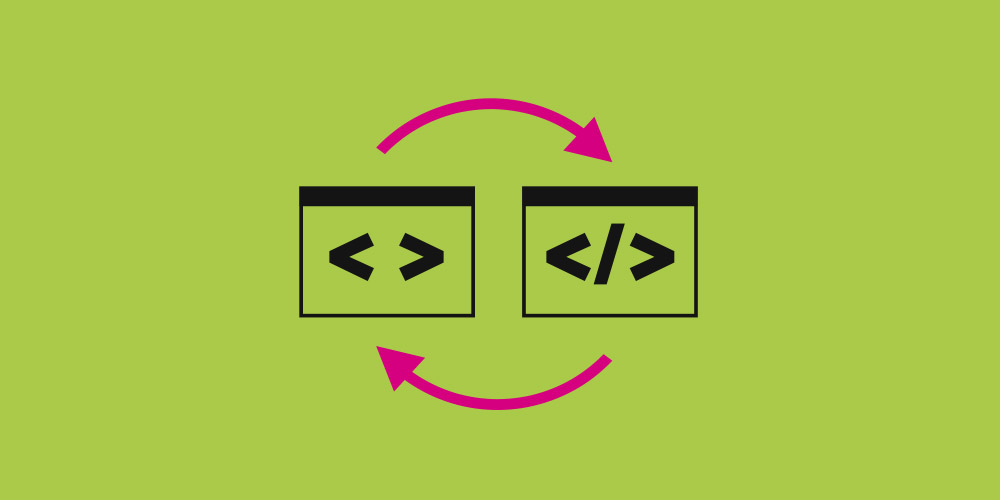 There’s been quite a lot written here, there and everywhere about LocalGov Drupal, and now we’ve reached a major milestone at Croydon.

Last Wednesday night at around 20:30 the switches were switched and the levers were levered to make new.croydon.gov.uk run on the shared opensource codebase of LocalGov Drupal. This is the code sharing work that we won MHCLG Discovery and Alpha money for, and now we’re using it for real. It’s been quite a labour of love as we got closer and closer, but it’s finally arrived.

With development in-house and shared across councils, this has already saved Croydon loads of money and will continue to do so. It also gives us more control over our websites, so we can make continuous, iterative improvements that put residents first.

This has been a long journey. For Croydon Digital Service, it’s been 18 months in the making since we first took on Brighton’s code base and agreed it would be a good start for our new website. But for those closer involved, it’s been a journey spanning many years – for me, something I dreamt of when Croydon first started using Drupal 6 years ago, and for my project husband Will Callaghan, something he envisaged from his time at the Government Digital Service.

We’ve been dedicating development sprints over the last few months to this, and had started stretching everyone’s patience with dates for the switch shuffling further and further back as each sprint appeared to uncover new niggly things to fix, resembling an ongoing dichotomy paradox.

Fortunately, our dev squad is made of highly resilient stuff, and kept pushing through, even as Croydon hit the national headlines for troubling reasons. The strength and merit of the vision to do this hard work, so others wouldn’t have to (as well as the time already invested – stubbornness can be a strong driver when directed at the right challenge!) helped keep everyone going.

Digital people love to talk about digital things, and we’ve talked lots here about the code sharing discovery and alpha. But this code sharing talk is now overshadowed by a real code sharing reality.

There are five councils actively building new things on this code base, right now, today – Bracknell Forest, Brighton, Lambeth, Waltham Forest, Westminster. Croydon now has free and immediate access to everything they contribute. And more councils are coming.

Just by switching to the full LocalGov Drupal codebase we instantly gained access to a wealth of features developed during the alpha. Some of the highlights are:

Our switch in Croydon coincides with a new LocalGov Drupal website for the codesharing team, so if you want to read more about the wider project, check out localgovdrupal.org. You can also follow along on Twitter at localgovdrupal.

Especially Adnan, Ben, Chris, Corinne, Dave, and Will at Croydon who have been closest, but not forgetting everyone else who’s contributed to get us this far.

There’s still work to do though. Next we’re preparing our new homepage, and others are working on refining a newsroom and creating an accessible document type template to help win the epic battle to make PDFs redundant.

And there’s still a long list of post-switch tasks to plough through – many concessions and compromises were made along the way to switching this week , so if you spot a something that looks a bit wrong on new.croydon.gov.uk, let us know – there’s a “Help improve this site by giving feedback” link above the footer on every page. We’re probably already aware, but I want to be sure!