First ever online council meeting – how Croydon did it, how it will scale

A behind-the-scenes look at how Croydon ran a public council meeting online for the first time in its history. 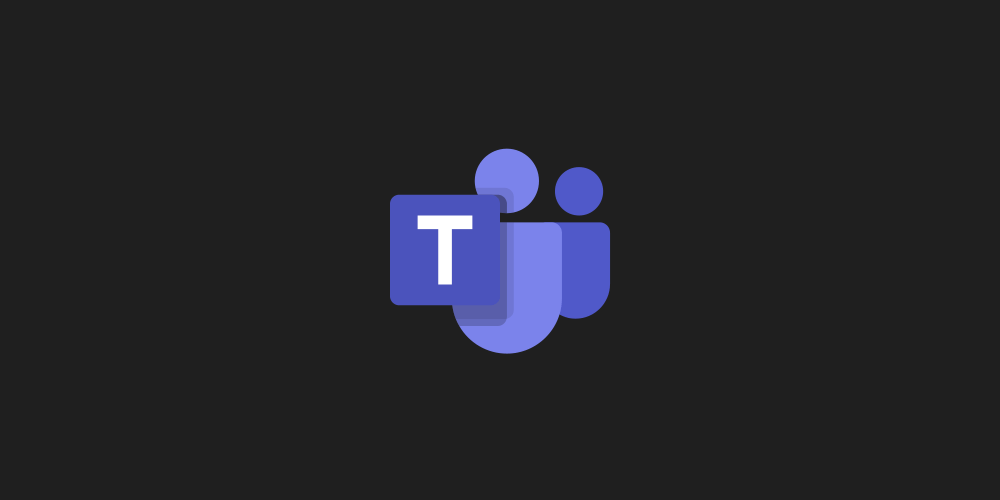 While a number of council meetings in Croydon have been broadcast online since May 2014, proceedings themselves have only ever happened face-to-face, in the wood-panelled municipal rooms of our town hall.

Like so much else in recent weeks, this traditional way of doing things has been turned on its head in fast-forward. Since new regs made it possible for the first time, we (like councils everywhere) needed to rapidly figure out how to run these meetings wholly online, compliantly.

Easy, you might think. But, while everyone you know has become an online meeting pro overnight, council meetings bring a set of circumstances and processes enshrined in law that the newly ubiquitous software isn’t really designed for, such as voting, public access and private committee deliberation.

As public meetings, they also bring added security risk. While working on our plans we were aware of increasing numbers of reports (for example by the BBC and by the Daily Mail) about other meetings being hacked with horrific content.

In addition, we needed to account for people connecting with a wide range of devices – not just the laptops we issue to council staff which are more or less standardised, but the various machines used by elected members (who receive an allowance to buy their own kit) and the public (whether joining as speakers or observing).

Finally, the lion’s share of the work would be about people and process. We needed to design how a very traditional meeting format would run in a completely different way than it ever had before, prepare ways of dealing with the pitfalls of cross-talk and muted mics, establish roles and access permissions within the constraints of whichever tech we chose, coach those performing key roles in the meeting, and provide training, support and reassurance to all participants (including retirees among the elected members, for whom this kind of technology is less familiar, and people who have strong preferences for one tool over another).

All this in the context of the busiest period of our careers, working remotely ourselves and juggling work to get food parcels out to vulnerable residents and pay emergency support grants to small businesses!

How we did it

Forming a team – we assembled a small squad to focus on this, made up of people in Croydon Digital Service (CDS), Democratic Services and Scrutiny, and Development Management teams. This multidisciplinary team gave us the range of expertise we needed to succeed, and while CDS initially led on the tech and testing the rest of the squad was soon trained up and leading the way on designing the processes, with us as support.

Starting small and iterating – this is where CDS’s agile expertise shone through. As per government design principle 5 (truly words to live by!) and our digital strategy, we set out to develop a minimal viable product (MVP) and then add functionality through an iterative, test-and-learn process. This way, we could build confidence and discover the best approach before scaling up to bigger meetings with more public involvement.

Picking the pilot meeting – we collectively agreed that the Planning Committee on 23 April 2020 would be the first meeting to trial the new approach, with 5 members, approved external speakers, and public engagement happening in advance rather than live during the event. Members of the Planning team then joined our squad – because multidisciplinary teams FTW!

Understanding the new regulations – we had to wait for the new regs to be published before we could meaningfully design anything, as they would determine a lot of the functionality and process. This means we had to get from a standing start to our first live meeting in under 3 weeks.

Comparing notes – we weren’t alone in this, with hundreds of councils experimenting en masse to solve the same challenges. So we spoke to various other councils about how they were approaching it. Of particular help was the guidance published by LOTI on How to hold online committee meetings that are accessible to the public.

Choosing the tech – we used MS Teams, Live Events. It was an obvious choice for us as we have an enterprise licence, growing capability in supporting it, and we’re confident it’s secure. Most importantly, on assessing it against other options we found it met the user needs fully for our MVP. As it stands, Teams is our preferred solution. But who knows, as we scale up to more complex events and work to improve accessibility and other issues, we may choose to explore alternatives too.

Designing the process – the next step was matching up the way roles work in a Teams Live Event to the way the meeting needed to be run, and figuring out the chair and facilitator scripts and processes around that. This is where having a multidisciplinary team really came into its own, enabling us to make decisions quickly and work through the details.

Testing and learning –  we held several test events to build confidence, running through scripts in an online table-read, then dress-rehearsing a live meeting including real external presenters. It was vital we did – we found and ironed out loads of niggly wrinkles we would not have predicted, such as discovering you can’t (currently) be a Producer in Teams on an iPad, catching problems with some participants’ cameras, mics, software licenses or settings, and finding process tweaks that were needed to improve the flow of the meeting. We had daily team meetings to feed learnings back into evolving the technology and the process.

Supporting the users – we gave 1:1 tech training to those who needed it, issued guidance materials, and even got in our cars and personally couriered council laptops to some participants (to deal with the iPad issue, a busted webcam and a clash with a participant’s other Microsoft accounts). The whole team was on hand and tuned in (online, at home) during the event to deal with any issues behind the scenes.

How it went and what we learned

We’re happy to say that for the most part, it was a successful first meeting. You can watch the video here. Being a Thursday, it included a planned pause at 8pm so participants and observers could join the clap for carers.

Our one hiccup came 3 hours into the meeting – 4 hours since we’d started the session to get things set up – when we hit the default max length for a single event in Teams and faced the prospect of being cut off abruptly. The meeting was not expected to run this long and we’d been given to understand that the countdown started when the event went public, not including setup time. No biggie – we’d have been back up and running on a new Teams session within 10 minutes. But, with particularly bad timing, an unrelated supplier-side issue had caused a total outage of the council’s network. This extra issue meant a 40 minute delay while we found a workaround to put the updated public link on the Planning Committee event page, because the democracy publishing system relies on network access.

Despite that 40 minute hiatus, we had positive feedback from all participants on the meeting, set-up and training, and have built confidence among those who were worried about how this would all work. And of course, it meant the council was able to make decisions on some important planning applications in the borough, which is crucial for keeping our economy and housing supply moving forwards, and returning to business as usual.

How we’re evolving and scaling the approach

We are hugely proud of what we achieved here, and are immediately shifting gear to get ready for the next one.

In May we will deliver a full Planning Committee meeting, Cabinet Meeting, and Licensing Committee Meeting. Beyond that, we will be getting ready to hold the first virtual full Council meeting involving 70 Councillors.

Our MVP allowed members of the public to submit questions or objections beforehand (both emailed or handwritten and with extended consultation times) which was compliant with the law, but we want to provide better than that for Croydon residents. We’re looking into how future iterations can safely allow members of the public to make planned contributions during meetings, just like they would in person in the Town Hall.

So in the coming weeks, we’re testing the devices and providing support to all councillors so they can participate in Teams Live Events and therefore Council meetings. We’re evolving our plans to add functionality for each of the different types of virtual public meetings, including more external speakers and input from the public.

Microsoft has extended our meeting default to 16 hours, so we’ll avoid hitting the same issue in future. That said, as with anything new like this there is bound to be stuff to learn each time – and this is why our agile, test and learn approach is so important as we continue to scale and add features.

We don’t know what comes after lockdown, but we’re now looking at the next challenge, which will be how we manage meetings with a mix of people attending remotely and in-person when the restrictions begin to ease off.

We welcome feedback via the comments below.

Opama Khan is Head of Digital Place, based in the Croydon Digital Service in Croydon Council. Follow her on Twitter @OpamaKhan

2 thoughts on “First ever online council meeting – how Croydon did it, how it will scale”

This is a great article and really useful as we are currently in the process of trying to do the same with MS Teams Live for our up coming council meetings in May. The approach is similar to ours and its really useful to know some of the hiccups in advance. Thank you for sharing

Hi There, thank you for a great article. One question if you dont mind – the 4 hour limit, how did you get it to 16 hours please as our supplier says it cant be extended