The joy of multi-disciplinary teams

Reflections on how the council's digital team is changing for the better, by introducing agile multidisciplinary teams. 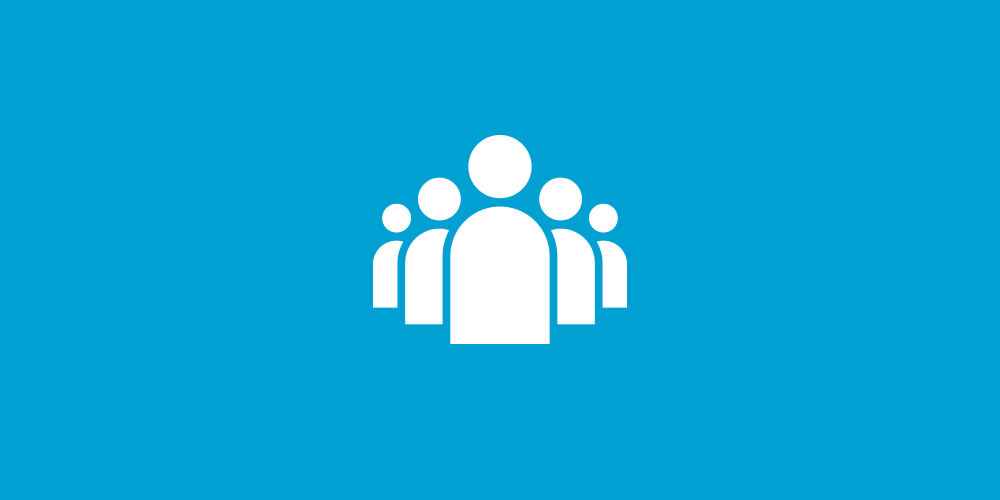 Last week the Croydon Digital Service (CDS) management team had a workshop, facilitated by dxw, on the subject of multidisciplinary agile team working. While our boss Neil Williams is used to working in this way from his time in GDS, it’s new to many of us so the workshop was designed to help us make sure our first one (which we’re establishing now) is a success.

I had the privilege to attend the workshop, in the capacity of a digital ambassador. To be amongst the big brains of CDS felt special!

It was especially good to hear the individual participant’s expectations, fears and hopes about the new (multidisciplinary team) world, the benefits as well as how any challenges could be mitigated. It was great meeting dxw people in each role – the Interaction Designer, User Researcher, Delivery Manager, Product Manager and Operations Engineer – who explained how they go about their daily duties in a multidisciplinary agile set up.

I don’t think anyone is deluded. Making the switch to this different way of working is not going to be plain sailing. But then again, as it says on one of our new ‘team mantra’ posters on the wall, “nobody gets sacked for trying”. We will all learn together. That’s encouraging.

After the morning’s deliberations on the hopes and aspirations about the new world, the day culminated in a very productive, if more serious session, with the roadmap being defined in the afternoon for how to establish our first team in the new model.

It’s amazing how something so serious as an organisation’s strategy could be sliced and diced in such a laid back informal setting – shame it had to take place in the London borough of Hackney (with whom we’ve decided to have a good-natured rivalry)! But this to me, proved to be very productive. After the recent all team away day to kick start CDS, this was the natural next step. And was it worth it!

I regularly come across the term ‘inclusive’. Most of the time, it’s lip service. But CDS doesn’t just talk the talk… With this experience and with the away day, I feel really positive about the future, not just of CDS, but Digital Croydon as a whole. I feel energised and motivated to be part of this unit and excited about the prospects of Croydon getting ahead of Rob Miller and his team at Hackney! I had so much fun yesterday and look forward to similar opportunities in the future. 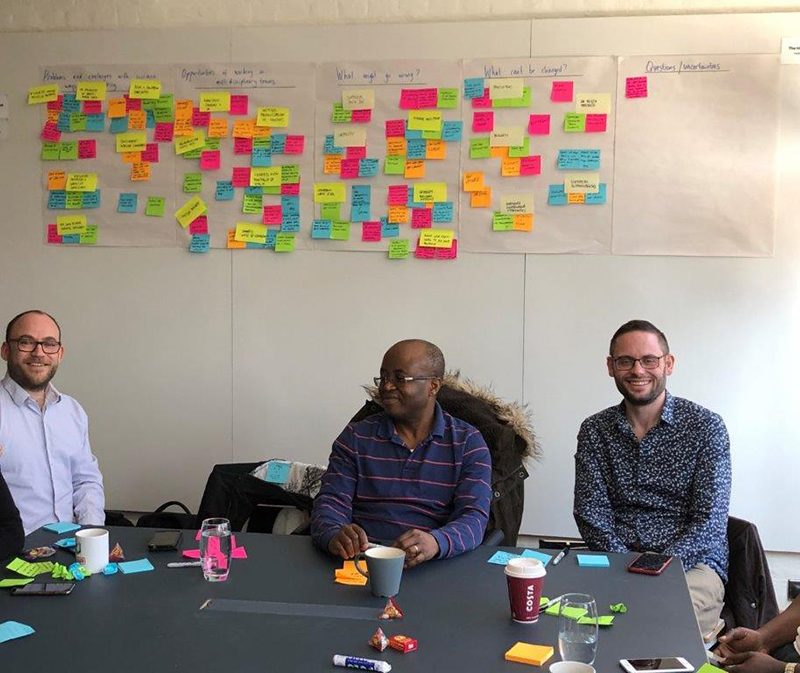 Felix Egwim is a Project Manager in the Croydon Digital Service. You can follow him on LinkedIn