The videogame industry is continuing to expand year on year, and Croydon is playing a big part in its development. 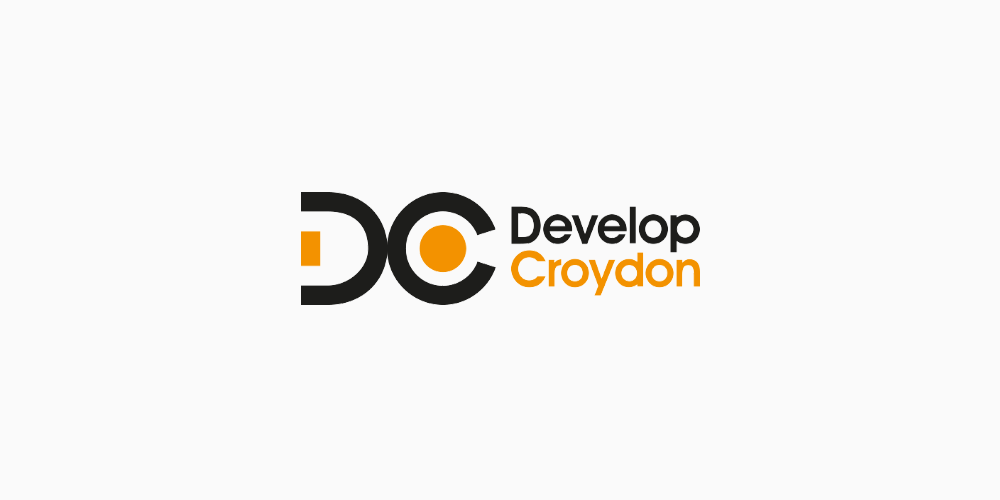 The rise of videogames mirror Croydon’s growth. The borough has transformed from its post-war development to become a vibrant community, with a desirable tech cluster, landmark buildings including 101 George Street – the world’s tallest modular tower – and cultural ambitions.

Meanwhile, the videogame market has expanded from the early days of joystick-controlled Pong and 2D platformers to highly immersive, 4K-supported, online games hosting hundreds of players in communities at any one time, with ambitions to take titles to the next level, with VR (virtual reality) and 8K gaming included in a long list of potential possibilities for future growth.

Croydon’s videogame history started in 1984 – at a time when Mario had just made his debut on home consoles – with Probe Software. Later named Probe Entertainment, the company had a 77-strong team at its peak in 1988, and worked on some of the biggest games of the 16-bit era including OutRun, Mortal Kombat and early editions of the now highly-popular FIFA series, before being acquired by American publisher Acclaim for $40m in 1995.

The borough still has a small, but holistic games cluster. Croydon College offers games development courses, enabling Croydon’s young people to dive into the gaming industry. TMRW is home to No Yetis Allowed, the mobile developer behind Judge Dredd: Crime Files. It’s not just game development that takes place in Croydon, it’s also publishing – with the Beddington Lane-based Reef Entertainment publishing the first-person shooter Terminator: Resistance, which was released on PC, PlayStation 4 and Xbox One in 2019. Students from the nearby Nescot College in Epsom tested the game.

Building on its successful publishing and development history, the wider industry has expanded in Croydon as the borough also distributes games, consoles and accessories worldwide. Click Entertainment distribute stock for the likes of Activision, Capcom, EA, Konami, Microsoft, Nintendo, Rockstar, Sony and SEGA.

And Croydon’s gaming heritage is supported by a strong and dedicated grassroots gaming community. Limitless VR, on High Street, provides gamers with the opportunity to immerse themselves in VR gaming, while Playnation Games – which includes small scale publishing of indie games by its community – Heart of Gaming and Go2Games all add to the borough’s offer for gamers and developers alike. Reef Entertainment also provides e-retail platforms for its partners, something which has seen growth in recent years.

Combining the past and the present, Croydon took a starring role in the 1980s-set interactive Black Mirror film Bandersnatch, with the fictional games company Tuckersoft operating from No. 1 Croydon as Charlie Brooker paid homage to the borough’s role in videogaming history.

It’s all about Croydon

In 2019, leading commercial agents predicted a leap in investment and office space take-up from the UK’s videogame industry. The south London borough has been identified as an ideal commercial space location, with cheaper rates than central London and quick, easy access to the capital, coast and an abundance of green spaces on its doorstep.

For those in the tech sector, the community-run Croydon.Digital network hosts events and brings together professionals and advocates from across the area to celebrate, document and accelerate the digital revolution taking place as part of Croydon’s regeneration.

Jonathan Gardiner, head of UK office agency at Savills, said: “The gaming sector is estimated to be worth $43billion by 2022 and in the UK is the largest part of the entertainment market, bigger than film and music combined. Innovation within the sector, which is then used and inspired in other technologies, has driven this growth along with major global brands wanting to be seen at the front of this and the rise of esports, with competitions broadcast across the world.

“The South East has long been home to many video game occupiers, playing a key part in the sector’s growth and there’s a real potential for Croydon – with its location between existing gaming hotspots in London and Brighton, gaming heritage, affordable floorspace and suitable infrastructure – to become a major player in gaming’s future.”

Develop Croydon is a public-private partnership promoting Croydon as a place to live, work and invest.