Ten minutes to save ten grand﻿

These two conversations took about ten minutes, and saved croydon up to ten grand. 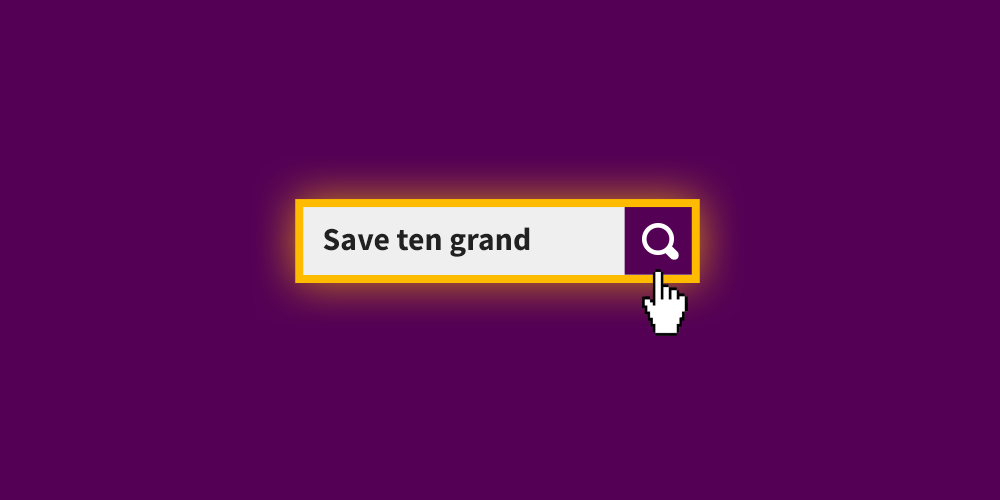 I worked for Croydon Council late last year helping Neil get his feet under the table and assess what changes needed to be made to how the council approaches digital, data and technology. It’s great to see the Croydon Digital Service now up and running.

Recent chats about the Local Digital Declaration and how it’s helping councils work together to share learnings reminded me of something that happened while I was working in the Cronx. Tom’s call for blog submissions led me to share it with you.

Back in December, I was doing some work with Tom and his team looking at immediate and longer-term improvements to the Croydon council website. At the end of a meeting Tom mentioned needing to swap the search function on the site because Google had discontinued the paid version of Custom Search and started to force the display of adverts in search results.

Obviously this isn’t ideal for a council search, but Tom had a plan to fix it by replacing it with another well-known search engine. The problem was it was going to cost in the region of £10,000 – half based on the number of searches, the rest on switching one search for another.

The day continued and I didn’t think anything of it. Next day I was working on my other contract (at Brighton & Hove City Council) and ended up in a conversation where all round good guy Rich Clarke mentioned Google’s not for profit search. Which happened to show no ads. I don’t know the chances of this happening, but you’ve got to roll with these things.

To cut this short story shorter, Tom cancelled his plans to change the site search, and instead completed a short Google application form. A little while later the adverts vanished.

These two conversations took about ten minutes, and saved Croydon up to ten grand. It shows what a little collaboration can do, and why the Local Digital Declaration is such a good idea.

Now I need to work out how to save ten grand every ten minutes.

Getting the most from Google